If you have any questions about your current estate planning or about what techniques can really work in this environment for the next two years, do not hesitate to contact me at 949-788-1819 or Mark@Zieboldlaw.com.
Posted by Mark Ziebold at 8:36 PM 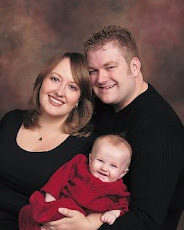